By Richard Dinham, Head of Client Solutions and Retirement

For many, the word ‘retirement’ is associated with the idea of extended holidays to far-flung locations or spending quality time with grandchildren. And while the new-found status of “retiree” sits well with some, for others it’s a different story. It all depends on how smoothly the transition into retirement progresses. There are, in fact, a range of financial, emotional and psychological fears that are often linked to retirement – for good reason.

Australians spend most of their working lives saving for their retirement so that when the time comes to retire, they can lead a comfortable life. However, many people are uncertain about what to expect in retirement, and the issues they may face are not always just financial. For many investors, financial planners play a pivotal role in providing technical advice, guidance and peace of mind before, during and after the retirement process. But there are also the emotional and psychological impacts of transitioning to retirement to be considered.

Despite the best laid plans and the most strongly held expectations, around half of Australians do not retire for the reasons they think they will, nor at a time of their choosing.

Research from CoreData found that around 50 per cent of Australians retire early due to unexpected circumstances and within timeframes they did not choose. The reasons range from health issues to unemployment to providing care to loved ones. This can result in retirees feeling out of control and impacted not only financially, but emotionally as well.

Retirement planning is not a ‘one size fits all’ approach. But no matter what an individual’s needs are, solid financial planning allows for a smoother transition and helps alleviate the uncertainty of retirement. 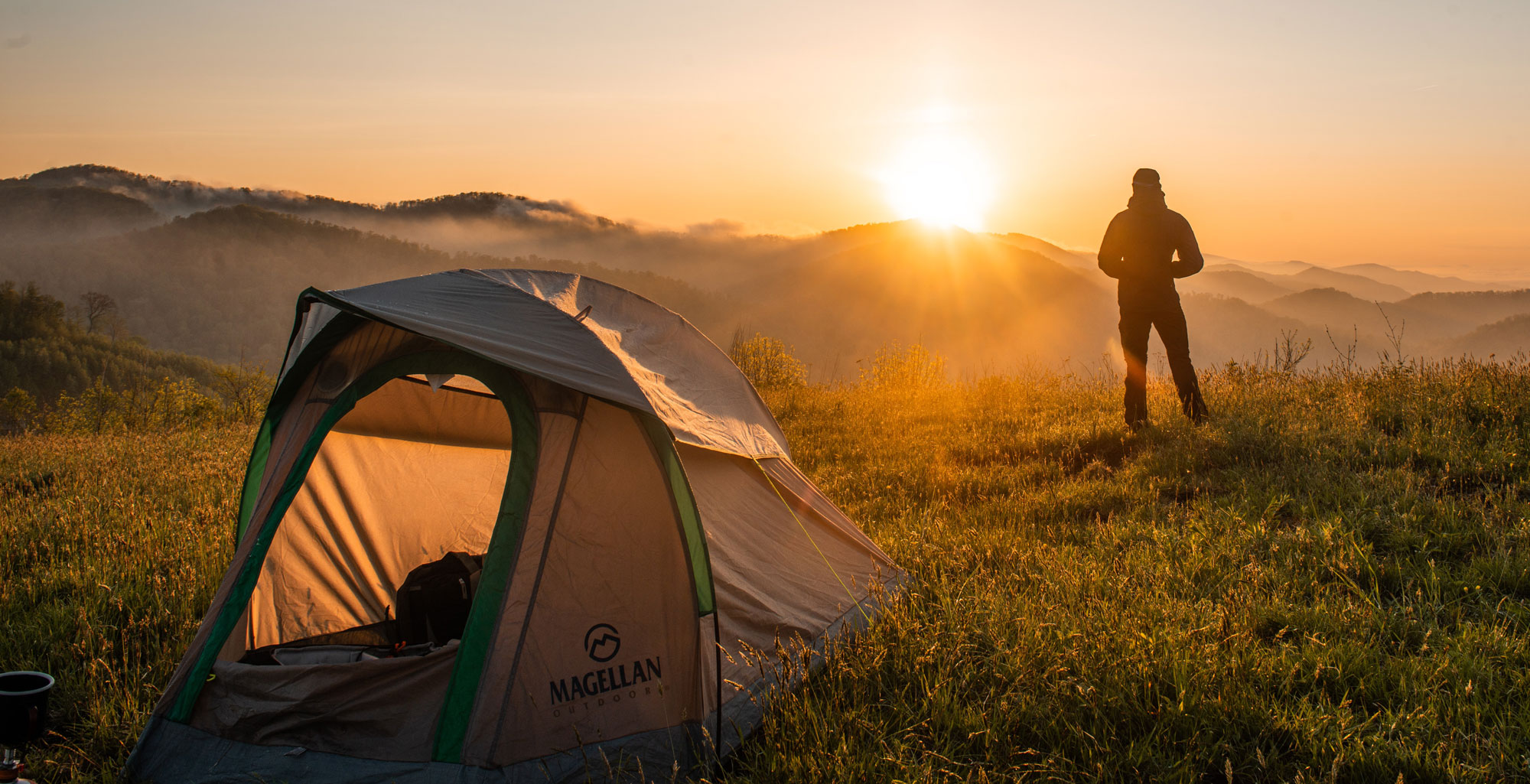 While it is not surprising that pre-retirees with no superannuation savings are worried about funding their retirement, they are not the only cohort concerned. Despite healthy superannuation balances, CoreData’s research shows that close to two-thirds of pre-retirees are worried about being able to fund their retirement, with only a small percentage feeling very optimistic that they will have adequate financial resources to do everything they want in retirement.

In fact, more than half of those with retirement balances of between $750,000-$1 million say they worry about funding their retirement. These concerns only recede once an individual has accumulated more than $1 million in savings. 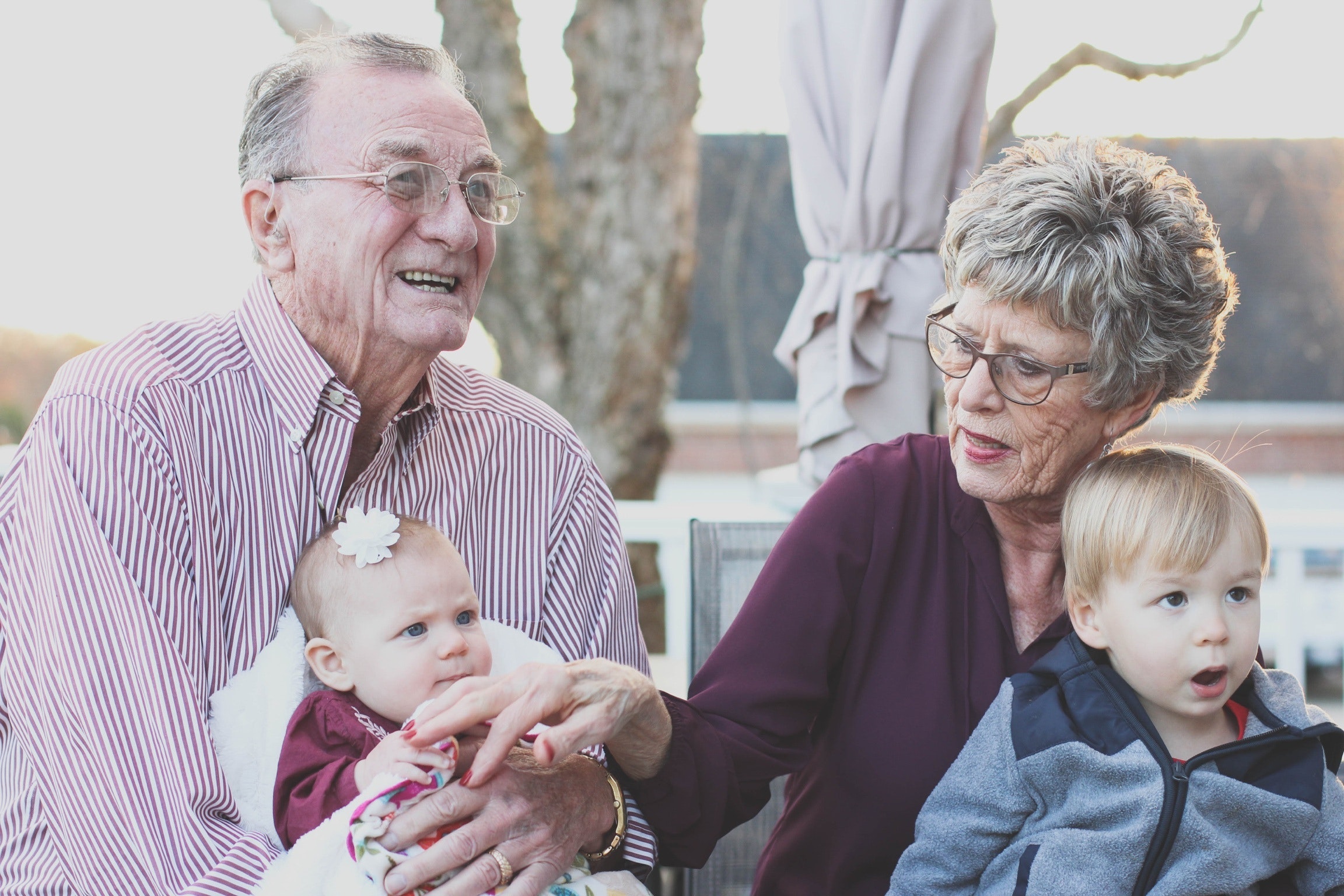 Around one in eight say their greatest worry is they will outlive their savings, and close to 10 per cent are worried about affording the costs of high-quality aged care facilities. While the welfare system allows for a basic level of income, budgeting for discretionary expenditure can cause stress.

Having adequate savings in place allows for a degree of flexibility when it comes to discretionary spending and provides a stronger sense of control.

When planning for retirement there are two core factors that determine the amount of savings a retiree needs – life expectancy and projected expenses. Individuals need to consider these, along with other factors including marital status, health and home ownership, when determining how much saving a retiree needs in order to enjoy their desired lifestyle. 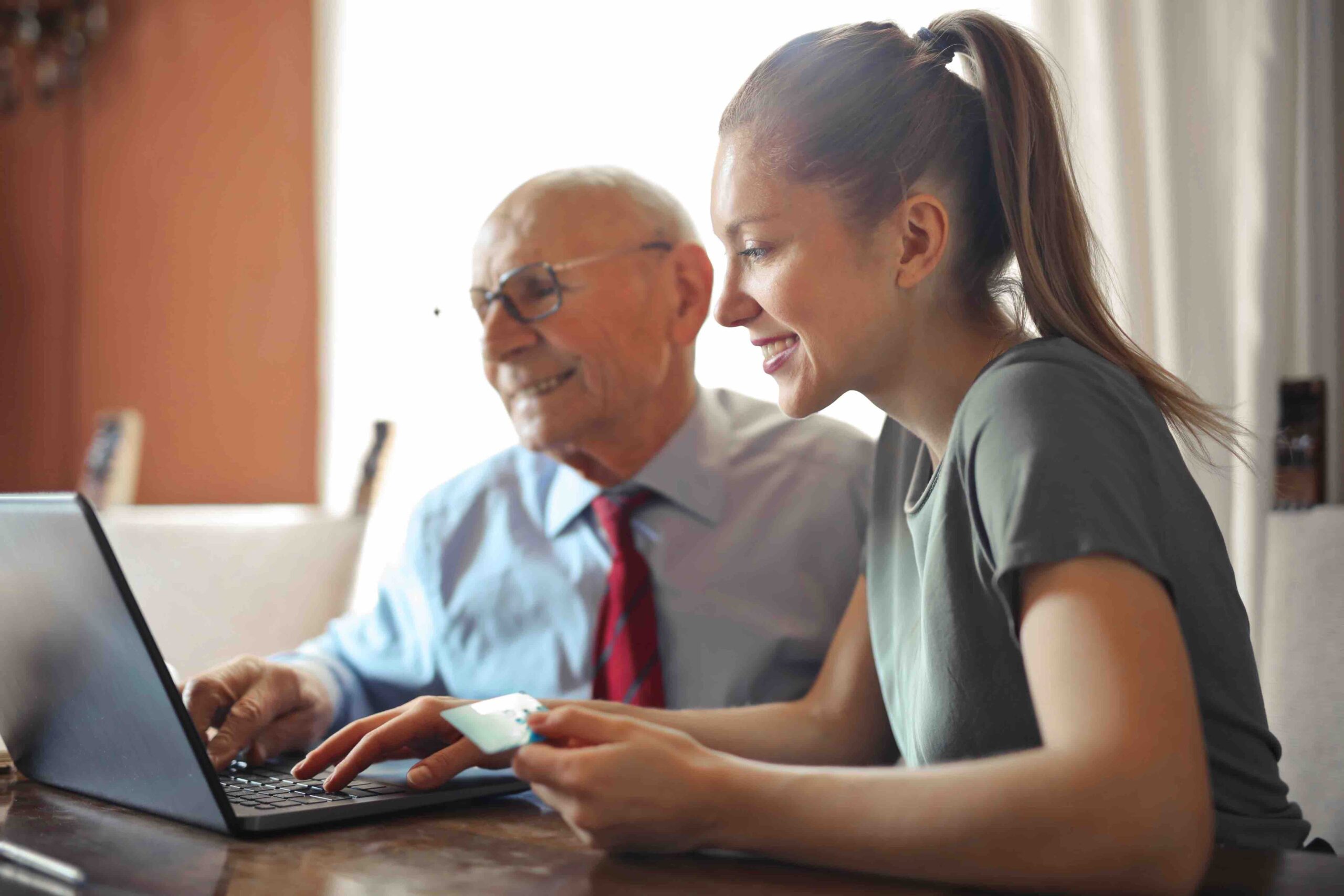 Early retirement is often seen in a favourable light and is eagerly planned for, however 28 per cent of Australians retire early (and unexpectedly) due to health-related issues. Almost half of all retirees consider their health as their greatest worry in retirement.

Maintaining a healthy lifestyle and addressing potential health issues early are therefore important factors to consider when planning for retirement.

Unsurprisingly, owning a mortgage-free home provides a greater sense of security and retirement satisfaction. Research from the Australian Housing and Urban Research Institute found older people with secure long-term accommodation tend to have better physical and mental health too.

Reproduced with permission of Fidelity Australia. This article was originally published at https://www.fidelity.com.au/insights/investment-articles/fears-and-expectations/

This document has been prepared without taking into account your objectives, financial situation or needs. You should consider these matters before acting on the information. You should also consider the relevant Product Disclosure Statements (“PDS”) for any Fidelity Australia product mentioned in this document before making any decision about whether to acquire the product. The PDS can be obtained by contacting Fidelity Australia on 1800 119 270 or by downloading it from our website at www.fidelity.com.au. This document may include general commentary on market activity, sector trends or other broad-based economic or political conditions that should not be taken as investment advice. Information stated herein about specific securities is subject to change. Any reference to specific securities should not be taken as a recommendation to buy, sell or hold these securities. While the information contained in this document has been prepared with reasonable care, no responsibility or liability is accepted for any errors or omissions or misstatements however caused. This document is intended as general information only. The document may not be reproduced or transmitted without prior written permission of Fidelity Australia. The issuer of Fidelity Australia’s managed investment schemes is FIL Responsible Entity (Australia) Limited ABN 33 148 059 009. Reference to ($) are in Australian dollars unless stated otherwise.
© 2020. FIL Responsible Entity (Australia) Limited.

Important:
This provides general information and hasn’t taken your circumstances into account. It’s important to consider your particular circumstances before deciding what’s right for you. Any information provided by the author detailed above is separate and external to our business and our Licensee. Neither our business nor our Licensee takes any responsibility for any action or any service provided by the author. Any links have been provided with permission for information purposes only and will take you to external websites, which are not connected to our company in any way. Note: Our company does not endorse and is not responsible for the accuracy of the contents/information contained within the linked site(s) accessible from this page.

Retirement is one of the single largest changes in an individual’s life and it comes with a host of financial, emotional and psychological fears. A sound financial plan can help manage associated fears and expectations and most importantly, ensure the transition into retirement is as seamless as possible. Contact us today.

Back to all news
Prev Article | Next Article 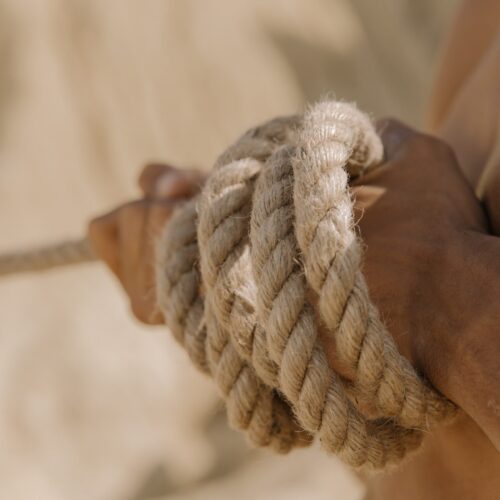 Small business finance without the bank 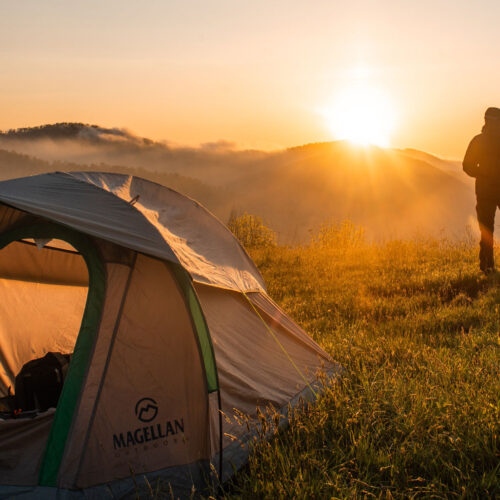 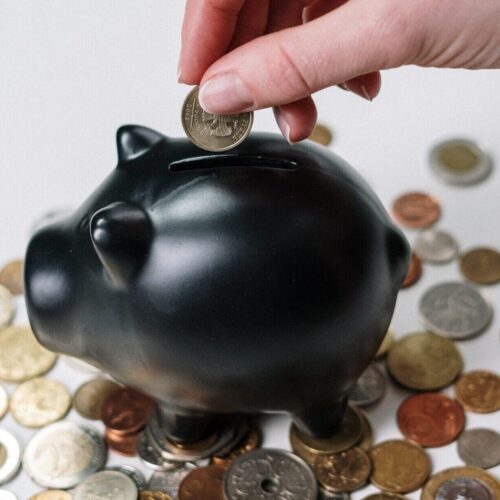 Enquire Refer Someone Provide Feedback
Take the first step and contact us today for a confidential chat about your financial situation. Please fill in your contact information below and we will get back to you as soon as possible.

Enquire Refer Someone Provide Feedback
Know someone or a company that needs help with their finances? Refer them and we can assist them. Please provide their information below for a confidential chat.

Enquire Refer Someone Provide Feedback
At Profusion Planning, we pride ourselves in providing the best services possible. If you would like to provide us with some feedback, please fill in the form below. Your feedback is valuable to us.